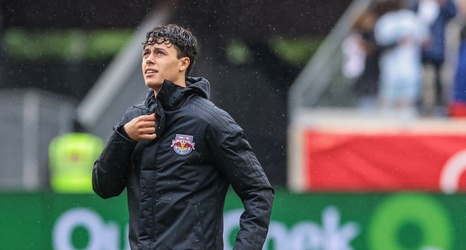 Out of the trio, only Duncan has previously played for the senior team and never in a competitive, non-friendly match. Both Clark and Amaya are 20 or younger, which fits into the mold of a national team under Gregg Berhalter that’s been relying more heavily on youth and went into the Nations League final against Mexico with one of its youngest rosters ever - with even 17-year old Jonathan Gómez from Louisville City FC listed for the potential squad.