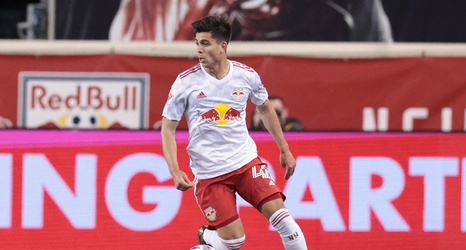 After a dozen winter signings, the New York Red Bulls aren’t going to let the regular season get in the way of more roster tinkering.

On Wednesday the club announced the transfer of striker Brian White to Vancouver Whitecaps for a base fee of $400,000 in General Allocation Money that could increase to $500,000 depending on performance clauses. The Flemington, New Jersey native scored 15 goals in 47 league appearances for the Red Bulls and made his final appearance for the club as a substitute in the closing moments of New York’s 2-1 win over Orlando this past weekend.