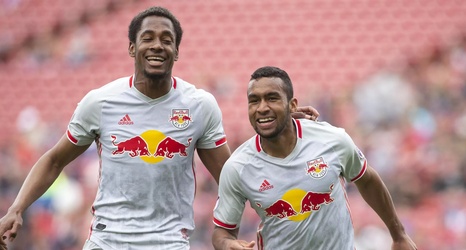 When deciding the best 11 for the New York Red Bulls, the midfield used to be one of the easier to fill in, with Davis and Rzatkowski in behind Kaku. The wide players and forward could vary, but those three were nearly automatic in first team selection.

Rotation happened throughout the season as it would at any club, but Casseres Jr. stood above, with the 19-year-old Venezuelan showing off his tenacious work-rate combined with his strong center of gravity.

It was not until recently, though, that Armas put Casseres Jr. in the “destroyer” role in midfield.