Are the Red Bulls about to have a sister club in Mexico? 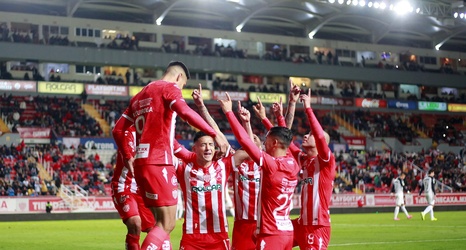 Much has been made of the growing relationship between Major League Soccer and LigaMX in recent years, but the New York Red Bulls could be getting a headstart in the months to come.

According to Fernando Cevallos of beIN Sports, the Austrian company is still looking to acquire Club Necaxa. “An MLS team is very close to having a younger brother in the Liga MX,” the commentator tweeted. “The Red Bull group advances in the negotiations to buy Necaxa.”

Cevallos followed up his initial tweet with another post a few days later, reiterating Red Bull’s “modus operandi” to wholly buy and rebrand instead of opting for mere sponsorship.