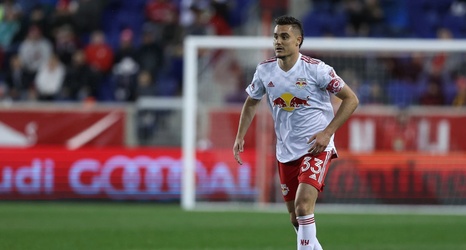 In a press conference on Tuesday ahead of his team’s match against Morocco, United States men’s national team head coach Gregg Berhalter was candid enough to name his starting lineup for the friendly a day in advance. Among those selected by Berhalter in what appears to be a largely first-choice eleven was none other than New York Red Bulls defender Aaron Long.

#USMNT notes ahead of tomorrow’s World Cup tuneup vs. Morocco: