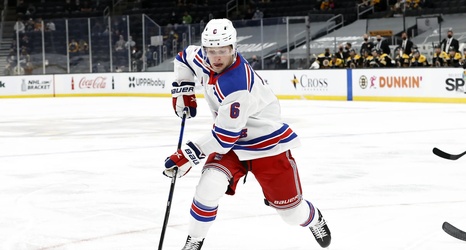 New York Rangers general manager and president Chris Drury has selected Team USA’s roster for the 2021 World Championship which begins on May 21 in Riga, Latvia. Three New York Rangers have been selected to the team.

Kevin Rooney, Colin Blackwell, and Zac Jones are among the 26 players on the U.S. men’s national team. This will be Rooney and Blackwell’s debut for the U.S. national team. Both veteran forwards are under contract with the Rangers through next season. Former Ranger Brian Boyle, 36, is also on the roster.

“We’re excited with the roster we have and look forward to the World Championship,” Chris Drury said in Team USA’s release.