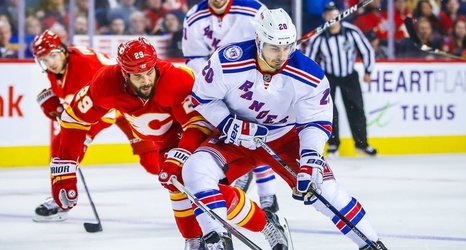 The Rangers usually hold their development camp early in the summer, right after the NHL Entry Draft, but with the schedule upset by COVID, everything is delayed and it resulted in the team not participating in the Traverse City prospect tournament scheduled for next week.

It’s usually an opportunity for the team to see all of their newly drafted players as well as their other top prospects.