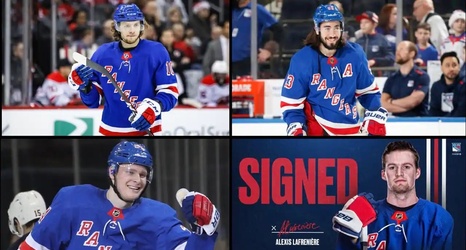 For the last 15 years, if you asked any hockey fan from around the world to name one player from the New York Rangers, they would automatically say Henrik Lundqvist. He was undoubtedly the face of the franchise but he has now moved on to the Washington Capitals.

So who will become the next face of the franchise? Let’s go over some criteria. First and foremost the player has to be someone who has a longterm future with the team. Second, the player needs to be someone who stands out on an almost nightly basis. And finally, has to have a likable personality and command the room and the media.