Where does Julien Gauthier fit this season? 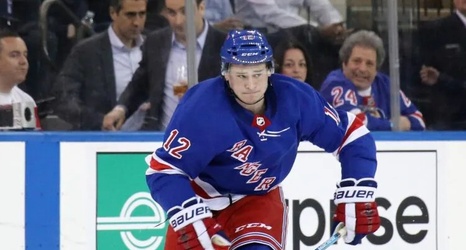 When the Rangers traded Pavel Buchnevich, they were looking to bolster the bottom six while opening up space in the top six for the kids. In doing so, they targeted Sammy Blais, a bottom six right winger who was used in a scoring role by St. Louis last season. The move did what they wanted, but also added a few additional questions. Specifically, they didn’t open another RW spot. With Blais and Ryan Reaves on board, where does Julien Gauthier fit for the Rangers this season?

The short answer is that there is currently no fit for him.