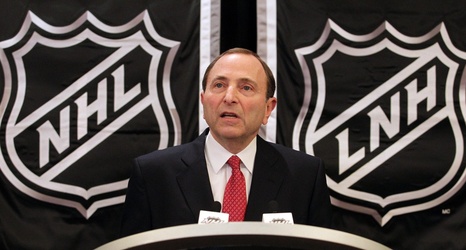 The New York Rangers are in really good shape in this year’s draft. With the first and 22nd pick, the Blueshirts have many options at their disposal to build upon their solid foundation. Even though many experts feel that the Rangers will trade their 22nd pick, we will look at three players who can play right wing that may end up playing for many years in New York.

The eighteen-year-old is described as a big winger who likes to play the physical game and does not mind battling for the puck.