Thoughts on Jesse Puljujarvi, struggling rookies, and improving the team without making moves 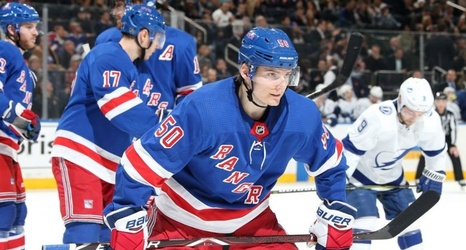 The Rangers have had an interesting week. For only two games played thus far, there’s been a ton of chatter about how this team really can be better, and it shouldn’t take much maneuvering. As per usual, I have some thoughts.

1. The first item is that the Rangers and Oilers were apparently close on a Jesse Puljujarvi/Lias Andersson swap. Puljujarvi likely would have signed with the Rangers and played this year. I’m not usually a big fan of giving up on someone like Lias, but in a Puljujarvi swap I’d do it.