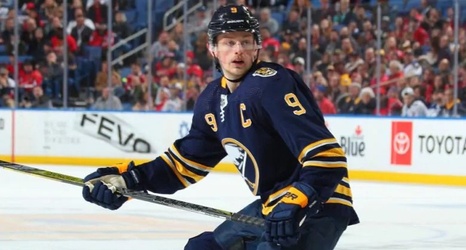 Yesterday Twitter exploded as Bob McKenzie came out of retirement with some NY Rangers news. The Rangers have at least discussed Jack Eichel with the Buffalo Sabres. Nothing came of the talks, at least not yet. However something like that, when McKenzie comes out of retirement to make note of it, is significant. As usual, I have thoughts.

1. McKenzie started by mentioning the Rangers have had discussions regarding Eichel. Later in the thread, he noted that nothing came of it. His agent refuted it, and the Sabres refuted it.