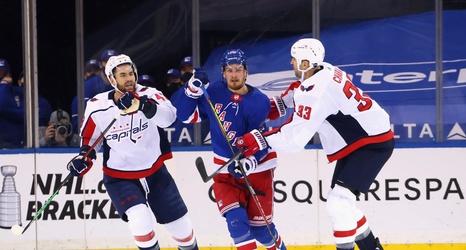 At this point in time it is fair to question if the New York Rangers have lost the plot, coming off the heels of an NHL Draft weekend in which Pavel Buchnevich was cast off for pennies on the dollar, and Jack Eichel remained a member of the Buffalo Sabres.

Following the departure of former team president John Davidson, general manager Jeff Gorton, and eventually head coach David Quinn, it was clear that change was coming. That was evident to the players too in the exit meetings, with Ryan Strome clearly stating, “that message has been sent and received {.