The King and I, a season ticket holder’s goodbye to Henrik Lundqvist 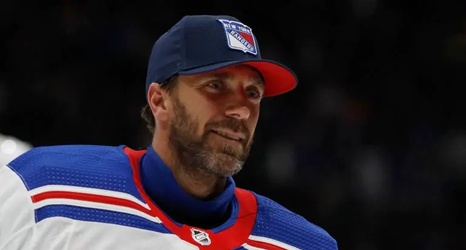 In February of 2018, the Rangers brain trust issued their now legendary letter alerting the Garden Faithful of the upcoming rebuilding and retooling of the franchise. One would have expected the somber and difficult day in which the greatest goalie in team history, Henrik Lundqvist and the only NHL franchise he’d ever known would go their separate ways. The buying out of the final year of Lundqvist’s contract freed up much needed salary cap space for the Blueshirts and allowed “The King” to continue his NHL career with the Capitals.

The loyal readers of Forever Blueshirts are well aware of my affinity for Lundqvist and those kind souls who downloaded my EBOOK, “Long Suffering -The Trials & Tribulations of a Mets, Jets and Rangers Fan” realize just how much Henrik the hockey player means to me.