The kids will get their shot next year 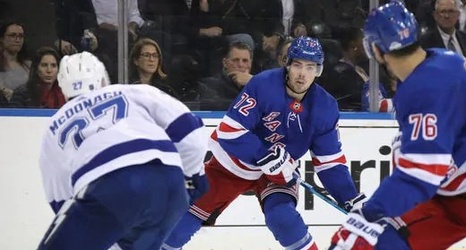 After a subpar offseason in which the Rangers appeared to focus more on the expansion draft than anything else, the roster plans are starting to become clearer. Even if the Rangers find a trade partner for Ryan Strome, they will return largely the same roster as last season. The roster holes heading into the offseason are still there. However there are roster spots that appear to be open for the taking by some NY Rangers youth.

Heading into the offseason, 2C was a major need. The Rangers were not committed to Strome long term.