The Hunt for Hartford’s Next Head Coach 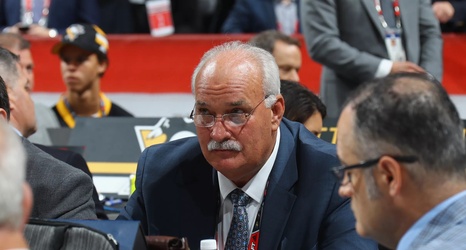 In a recent interview with Larry Brooks of the New York Post, New York Rangers President John Davidson discussed his plan to fix the Hartford Wolf Pack. From his comments, it’s clear that Davidson considers finding the right fit for Hartford’s next head coach to be a top priority. Per Brooks’ piece. JD, Jeff Gorton, and Wolf Pack general manager Chris Drury have already begun the search.

An overhaul in Hartford has been long overdue. The Wolf Pack have been to the playoffs just once in the last seven years, which is why it’s encouraging to hear Davidson’s plans to put “more of everything” into the team.