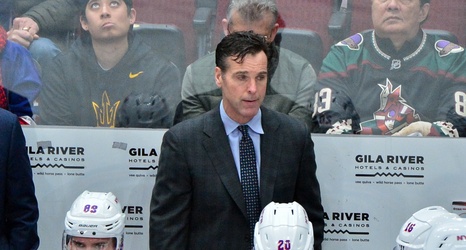 While the New York Rangers seemingly have an easy choice on who to pick number one, they still have another first-round pick, the 22nd overall via the Brady Skjei trade with Carolina. Over the days and weeks leading up to the draft, we will take a look at some of the players the Blueshirts could select with this pick. This is assuming that the Rangers do not trade this pick before the draft.

The Montreal native can play both Center and Right-Wing, areas experts have indicated are Rangers needs, and is listed as the 22nd ranked prospect by Draftsite.