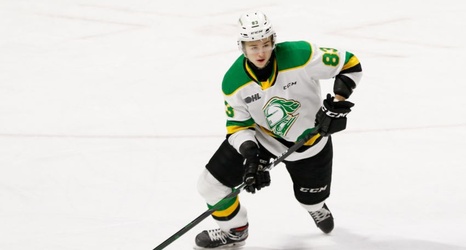 The New York Rangers were give a day off after back-to-back games and three contests in four days, all on the road. It came on the heels of a lost weekend as the Rangers dropped one goal games to the Flyers and Capitals.

There was not much to report on the roster front except for the signing of Hunter Skinner to an entry level contract.