Should the NY Rangers still consider a Brendan Smith trade? 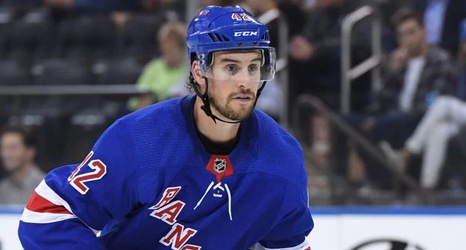 Since the beginning of last season, a Brendan Smith trade –specifically to Ottawa– seemed like a good bet. Smith has one year left on his contract at a $4.35 million cap hit, but only $2.35 million in real dollars. That makes him extremely marketable to teams like Ottawa, who lack defense depth and don’t want to add that much salary.

Believe it or not, the Marc Staal trade may have derailed any plans to trade Smith. The Rangers freed up more cap space in trading Staal than they would have by trading Smith.