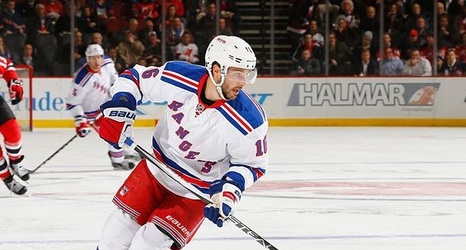 For five straight years the team was involved in major deadline transactions, only to fall short in the playoffs. They acquired ten players and three draft picks while giving up seven players and 11 draft picks. The common perception is that the New York Rangers mortgaged their future in an attempt to win the Stanley Cup.

With the benefit of 20-20 hindsight, enough time has passed that we can look back on these deals and see how bad (or good) they really were. You may be surprised by how these deals turned out.

Before 2013, the Rangers had dabbled in trade deadline deals, but mostly for minor additions like Jody Shelley in 2010 and Bryan McCabe in 2011.