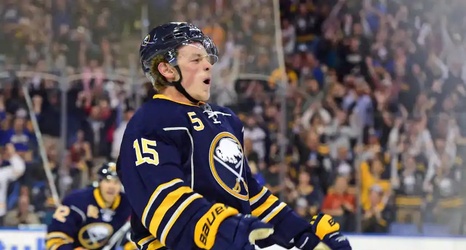 Semi-retired NHL insider Bob McKenzie dropped by Twitter to blow up your #NYR feed. He said that teams were checking in with the Buffalo Sabres due to his comments that he wasn’t happy with losing.

One of those teams that called were the New York Rangers. According to Eichel’s agent Peter Fish, “Jack wants to win, he’s frustrated but no, he doesn’t want out (of Buffalo).