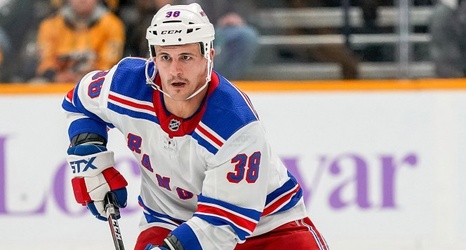 Rangers winger Micheal Haley’s disastrous two-game trip through Florida got him placed on waivers Sunday, which he will almost certainly clear en route to an assignment with AHL Hartford.

Haley drew into the lineup on Thursday in Tampa only because 18-year-old rookie Kaapo Kakko couldn’t play while dealing with the flu, and Haley was the club’s only extra player. The Rangers then utterly melted down during a 9-3 loss to the Lightning, when Haley tried to start numerous fights, didn’t get one willing combatant, and finished with 24 penalty minutes.

“When you get 10-minute misconducts and spend time in the box the way we did, you’re forced to play people,” Quinn said after that game.