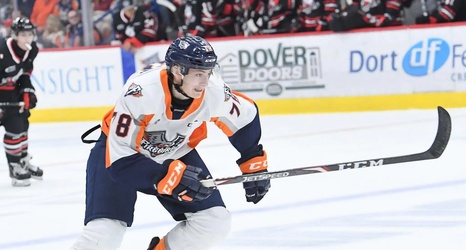 The brightest star on Broadway put on an MVP-like performance in his first season in New York. Last season, amidst some controversy that forced Artemi Panarin to take a leave of absence, he still scored 58 points in 42 games.

Artemi Panarin back in town

As the Blueshirts start to prepare for the official opening of training camp, players are making their way back. Panarin has been posting pictures on his social media accounts showing he’s in New York.

The Rangers are coming out of a rebuild phase and the younger players look like they are taking the next steps forward.