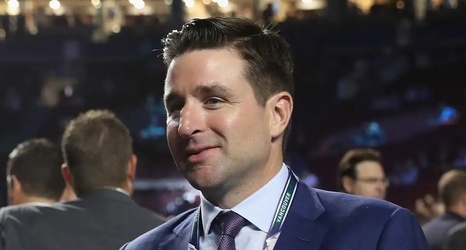 New York Rangers prospect defenseman, Nils Lundkvist was injured in a collision at the World Championships last night. Per Uffe Bodin, it is a lower-body injury that force him out of the tournament.

One of the New York Rangers 2018 first round picks, Nils Lundkvist was announced as the winner of the Salming Trophy this past April. It goes to the best Swedish-born defenseman in the SHL as chosen by Bjore Salming himself. Nils led all defenders in goals with 14 and power play goals with 8.