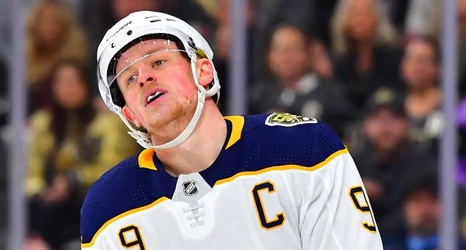 The New York Rangers jettisoned two very important players and they are now Stanley Cup Champions. Also the news that the Rangers called the Buffalo Sabres about Jack Eichel caused quite a stir, but some fans are a little overboard about it.

Kevin Shattenkirk reflects on NY after winning the Cup

Kevin Shattenkirk signed with the New York Rangers in the summer of 2017. He did so as the top UFA on the market and with a major hometown discount. Kevin wanted to play for his boyhood team so bad he gave up three years of term.