Rangers Roundup: Barry Beck angry with JD over Mark Pavelich, and could Keith Kinkaid get a start? 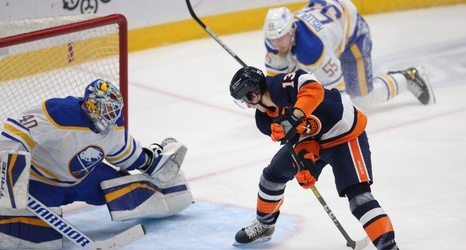 The Rangers sent out their condolences for Mark Pavelich who passed away at age 63. For one former Blueshirt, it wasn’t enough. Barry Beck who suffered a tragedy recently when he lost his son to a road rage incident is now upset with John Davidson over Pavelich.

An emotional and angry Barry Beck took to Facebook with a long post about the loss of his friend, Mark Pavelich. “For the first time I’m ashamed to call myself a New York Ranger,” Beck wrote.