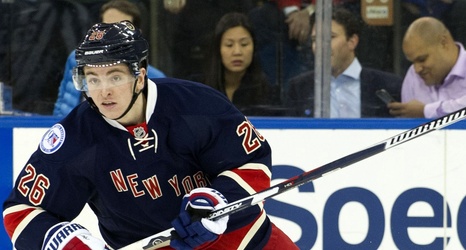 The New York Rangers have plenty to assess and even more time to figure out what the best mix at the top will be. There is no question that Mika Zibanejad is the clear number one center on this team. There’s even less doubt that Artemi Panarin is the best left wing. Next season, they need to be reunited.

Alexis Lafreniere is a game changer even before he’s played a single contest for the Blueshirts. While there will be plenty of pushback about rushing him, there should also be enough of a push to see him play significant minutes early.