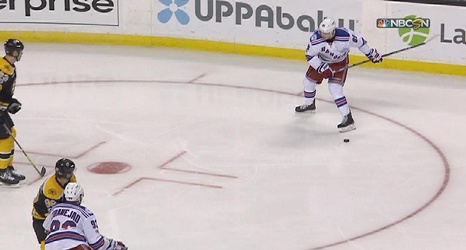 The Rangers announced their lineup for tonight’s preseason opener a few hours ago, with some familiar faces.

Based on what we’ve seen from the preseason, I’d expect Chris Kreider-Mika Zibanejad-Alexis Lafreniere and Barclay Goodrow-Filip Chytil-Kravtsov to be the top lines tonight. Also look for Ryan Lindgren-Adam Fox and Patrik Nemeth-Nils Lundkvist to be the top four.

Keep an eye on Morgan Barron, Will Cuylle, and Karl Henriksson. Only Barron has an outside shot of making this year’s team from camp, but the Rangers are high on all three.