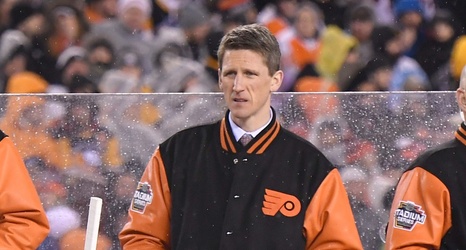 The New York Rangers announced they hired Kris Knoblauch as the head coach of their AHL affiliate, the Hartford Wolf Pack.

Knoblauch, who spent the last two seasons as an assistant coach with the Philadelphia Flyers, coached Oilers star Connor McDavid for parts of three seasons with the Erie Otters of the Ontario Hockey League.

The 40-year-old Knoblauch has 13 years of coaching experience, including seven seasons as a head coach in junior leagues.