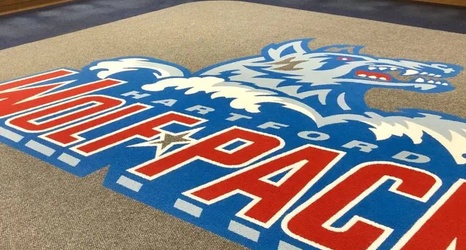 Berzolla, a 23 year old defenseman spent the last four seasons with Colorado College. In addition, the defenseman recorded 15 professional games with the Florida Everblades of the ECHL.