Prelims are over, which Rangers are moving on at the World Championships 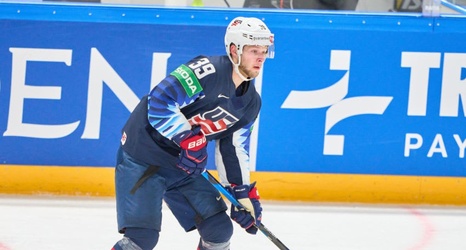 The preliminary round of the IIHF World Championships have concluded and all of the Rangers players and prospects are on teams that made it to the Quarterfinals except for Nils Lundkvist and Sweden. Team USA with three Rangers are the top seed from Group B while Canada barely made it out of the prelims. The Czech Republic and Slovakia were two of the teams that finished ahead of fifth place Sweden in Group A.