On June 25 in Rangers history: The best late NHL draft pick ever 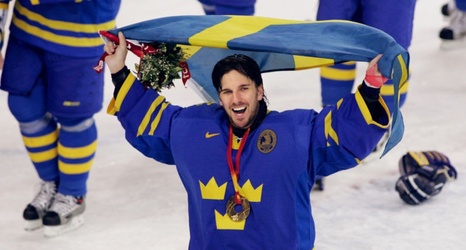 On this date in 2000, the New York Rangers made a late draft pick that is the greatest late pick ever made in NHL history. In the seventh round with the 205th overall pick, they selected a Swedish goalie named Henrik Lundqvist. The rest is history.

A sure fire Hall of Famer when he hangs up his pads, he will be the pick selected latest in the draft to make it to the Hall without an asterisk.