On June 10 in NYR history: Rumors of Mike Keenan leaving the Rangers 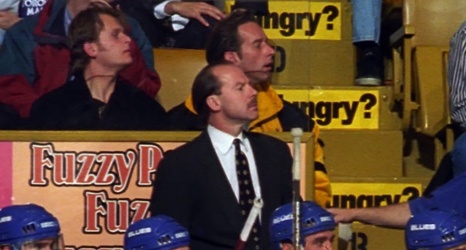 In 1994 on June 10, the New York Rangers were licking their wounds after losing Game Five of the Stanley Cup Final to the Vancouver Canucks. They flew across the continent to take on a Canucks team that had come back from a 1-3 deficit against the Calgary Flames.