On January 24 in NYR history: A record-setting offensive outburst 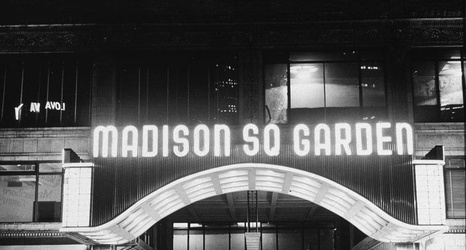 It took the New York Rangers 15 years, but they finally scored 11 goals in a game as the home team at Madison Square Garden, beating the Detroit Red Wings, 11-2. It happened on this date in 1942 and the team set a slew of offensive marks in the game.

Some will argue that the record of 11 goals at home had already been set. On March 16, 1939 the Rangers had beaten the New York Americans 11-5, at Madison Square Garden, but they were the road team in that game.