On April 16 in NYR history: A season of milestones for Gartner 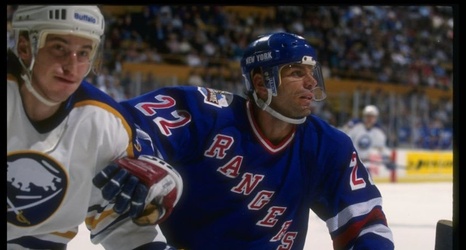 Mike Gartner is often overlooked when discussing great players from the long history of the New York Rangers. Though he came to New York late in his career, he was still a prolific scorer and he was a team leader and his character was impeccable.