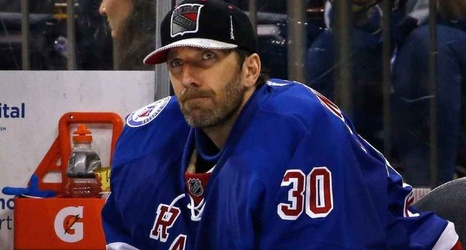 Things are heating up as another coach has been fired and the injuries mount around the league. Let’s jump in and dive into the latest NHL trade rumor buzz.

Bruce Boudreau has been dismissed as the Wild head coach leading to more speculation that an overhaul of the roster is inevitable. The reason for that thinking is because the Wild were making a playoff push and were only three points out of a wildcard spot. It’s basically a signal that management has made a decision to start looking to next season already.

Everyone knows that the two biggest names they have to move are Matt Dumba and Jonas Brodin.