NHL: Seattle Kraken must rise out of Golden Knights shadow 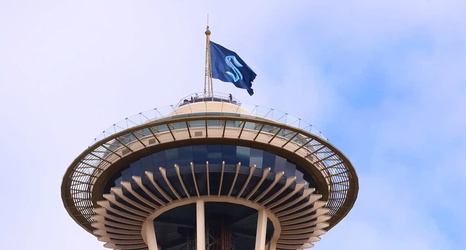 From the drop of the puck in their inaugural season, the Seattle Kraken will be caught between the devil and the deep blue sea.

When the Kraken hit the ice on Oct. 12 against the Vegas Golden Knights, it will be more than just their debut game. That clash in Las Vegas will be against the closest thing they have to an expansion cousin, and a team whose first-season exploits will — unfairly or not — be the standard by which the Kraken will be judged.

Kraken will deal with Golden Knights comparison all season

The Kraken had best batten down the hatches in anticipation of the non-stop comparisons and expectations that will be nearly impossible to duplicate.