NHL Roundup: Coyotes being kicked out of Glendale; what if Eichel got surgery with Sabres approval; and more 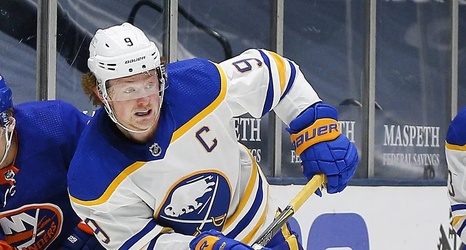 The Arizona Coyotes are being kicked out of the Gila River Arena by the City of Glendale. They must vacate the premises by June 30, 2022.

According to the City of Glendale manager, Kevin Phelps they reached a “point of no return” and will not renew the lease. The two parties operate on a year by year agreement and the city of Glendale informed the club Thursday of their plans.

“With an increased focus on larger, more impactful events and uses of the city-owned arena, the city of Glendale has chosen to not renew the operating agreement for the Arizona Coyotes beyond the coming 2021-22 season,” the city said in a statement.