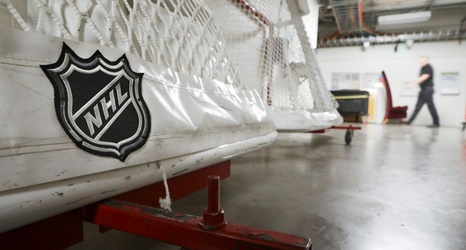 If the Islanders and/or the Rangers can advance out of the NHL’s best-of-five qualifying series, they’ll be in a revamped 16-team playoff format.

The NHL and the NHL Players’ Association announced on Thursday they had finalized the remaining details for the league's return-to-play plan first revealed on May 26.

The key change will be the conferences reseeding for each round during the playoffs instead of sticking to the rigid bracket format that has been in place since 2014. All four playoff rounds will remain best-of-seven series.

The NHL has yet to announce a timeline to start play, put on pause on March 12 in response to the COVID-19 pandemic.