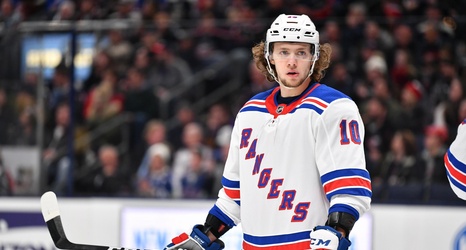 Before this season, the common consensus was that the New York Rangers would be better and could even contend for a playoff spot. No one thought the same about the Columbus Blue Jackets. Over the summer they lost Artemi Panarin, Matt Duchene, Ryan Dzingel and Sergei Bobrovsky. With that wholesale gutting of their roster, a lottery position beckoned.

Believe it or not, the Blue Jackets have been one of the top feel good stories of this season. They are definitely in the playoff hunt and have eight more points than the Rangers. They’ve accomplished this with a run that began on December 9, just four days after they lost 3-2 to the Blueshirts at Madison Square Garden.