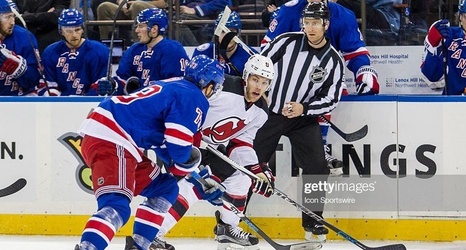 Chris Drury appears to have his Rangers roster set for the beginning of training camp set for September 23.

The Blueshirts had a quiet offseason, well quieter than the last few off-seasons anyway, that saw some familiar faces dealt away and at the same time added grit and toughness to the lineup.

Plenty of rumors suggested that Drury was planning to make a big splash and acquire Jack Eichel, but that deal has yet to materialize. So it’s a pretty safe bet to say that the 46 players listed on the club’s website currently will be be at camp.