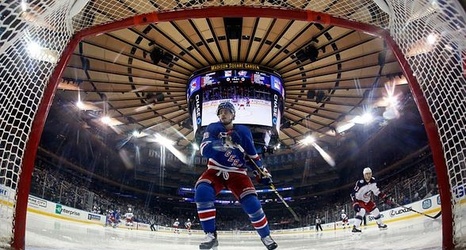 The New York Rangers officially announced their training camp roster and a preliminary schedule. After two full days of physical exams and on-ice testing, the team will take to the ice with scrimmages this weekend. 56 players are going to be at camp starting Thursday.

The 56 players will be divided into three teams (A,B & C) and they will be assigned different times to be on the ice over the weekend. Most of the names are familiar ones and saw action in New York last season though there are a few players who will be camp hoping to win a contract.