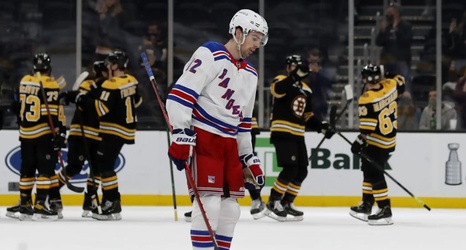 The New York Rangers are well into their offseason management while eight teams fight for the right to lift the Stanley Cup. Chris Drury is not changing the general philosophy of what John Davidson and Jeff Gorton put in place. There will be no trading of kids for 30 year-olds.

However, there will be a change in direction. More emphasis on striking a balance in the lineup has already been publicly stated. Dismissing Nick Bobrov as head of European Scouting signals a shift to draft more North American players, or at least those who excel in a North/South game.