New York Rangers: Storylines to follow at the World Championships 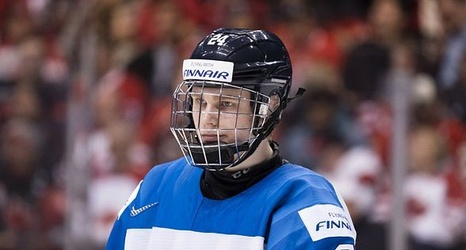 The most obvious storyline is not just for followers of the New York Rangers, but will be of interest to all hockey fans (especially those who live in New Jersey). That will the head-to-head competition between Jack Hughes and Kaapo Kakko, the consensus top two picks in the upcoming June Entry Draft. There are a few other storylines that are not as obvious, but will be of intense interest to Ranger fans.

When Jack Hughes was named to Team USA and Kaapo Kakko to Team Finland, it set up a competition between the two players last seen at the WJC Championship in January.