New York Rangers: Some needed progress for the Wolf Pack 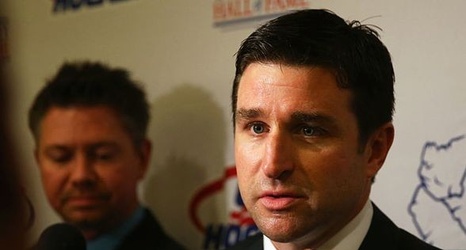 While embarking on a rebuild of the New York Rangers, the team hierarchy also knew they had to perform similar surgery on their top farm club. The Hartford Wolf Pack finished last in the Atlantic Division for the second time in four years and have missed the Calder Cup playoffs for four straight seasons.

Even worse, as a development team for the Rangers, Hartford was a disaster. Instead of establishing a feeder system and preparing prospects for the Rangers’ style of play, there was no shared vision between the Wolf Pack and the Blueshirts. It was never more evident than this past season when defenseman Libor Hajek struggled at the AHL level, but excelled when he was promoted to the big leagues.