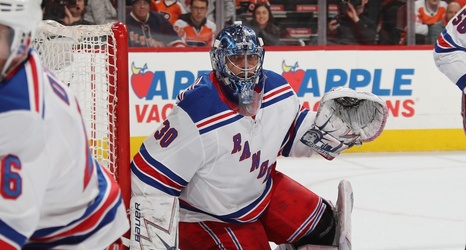 The Rangers had nine picks in the 2000 Entry Draft. In the seventh round, they selected an unheralded Swedish goaltender named Henrik Lundqvist. They didn’t strike gold with Lundqvist, they struck platinum. Did they know what they were getting when they made the pick? Absolutely not. In fact, they wasted two top ten picks in the 2001 and 2004 drafts on goalies Dan Blackburn and Al Montoya.