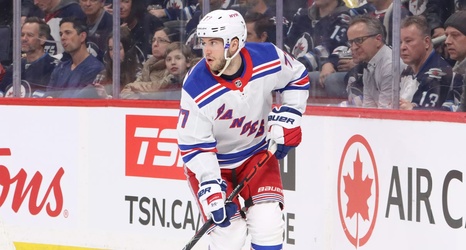 The New York Rangers have signed offensive defenseman Tony DeAngelo to a two-year deal with an average annual value of $4.8 million. Prior to the two sides hammering this deal out, DeAngelo was a pending restricted free agent with arbitration rights.