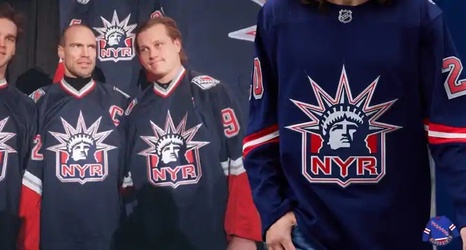 The New York Rangers will face a daunting task if the rumored NHL realignment goes through for next season. That’s because the Blueshirts could arguably be in the toughest division in all of hockey.

ESPN’s Greg Wyshynski reported recently that the NHL is considering realignment for next season. The Rangers would be in the toughest division that will either be known as the East or USA1. Here’s who they would have to face:

Aside from the Sabres, who are an up and coming team, the entire division is a gauntlet of division rivals and contenders.