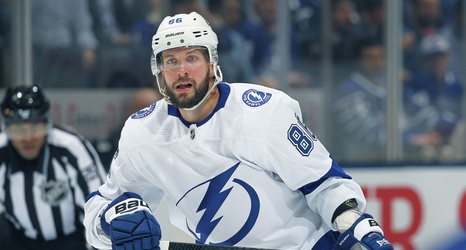 Boasting one of, if not the best roster in the league including former New York Rangers captain Ryan McDonagh, the Lightning absolutely dominated the 2018-19 regular season and they broke record after record in impressive fashion.

With elite stars such as Steven Stamkos, Nikita Kucherov, Victor Hedman, Brayden Point and a Vezina Trophy winner in Andrei Vasilevskiy on the roster, the Lightning are loaded up and down their lineup and they beat up on almost everybody last year.

They finished first in both the Eastern Conference and in the Atlantic Division, carving out a stunning 62-16-4 record overall and they became the first team in the NHL to win 62 games since the legendary Detroit Red Wings team of the 90’s achieved the feat during 1995-96 season.