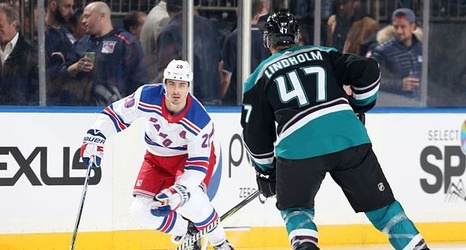 There are similarities between the New York Rangers and the Anaheim Ducks. In a tough Pacific Division, they were a playoff powerhouse making it to the Conference Finals twice. They boasted one of the best defenses in the NHL and a core group of veteran forwards. Last season it all went south.

The Anaheim season was the direct opposite of the St. Louis Blues’ season. They woke up on the morning of December 18 tied for second place in the Pacific Division with a record of 19-11-5 and 43 points, seventh most in the NHL. That’s when they went into a nosedive.